This post may contain affiliate links. By clicking on any of the links below, we may get a commission if you make a purchase at absolutely no additional charge to you. This helps offset the costs of running this blog & we appreciate your support. Please see our Privacy & Disclosure Policy for more info.

This post may contain affiliate links. By clicking on any of the links below, we may get a commission if you make a purchase at absolutely no additional charge to you. This helps offset the costs of running this blog & we appreciate your support. Please see our Privacy & Disclosure Policy for more info.

Money is a powerful tool, but it can also be an emotional burden. How money makes you feel has a lot to do with your money mindset. If you are feeling like money is the root of all evil, or that money doesn’t buy happiness, then this post will help put things into perspective and give you some tips on how to change your money mindset!

Tip #1 Change your money mindset by considering money as a thing, not an emotion.

Money is simply a medium of exchange and has no intrinsic value on its own. It only has value when it’s used to buy something you want or need.

No money no matter how much you have in the bank is worth anything unless there are goods and services in the world to spend it on that are worth more than what you’ve already spent money on. Thinking of money this way will help you break away from the mentality of thinking about money as power, status symbol, or to win someone over because all those things directly derive from emotions. If money can’t buy something then it doesn’t really exist.

Tip #2 Reinvent your money mindset by reminding yourself money is a tool.

Money is a tool used to create wealth. It isn’t an endpoint or objective in and of itself, but money can be used to obtain just about anything you want in life!

Read:   What is Minimalism

Remind yourself that money is only important if it’s being used to buy the things you want or need which are worth more than what money spent on them originally. If money isn’t being spent then it’s not really money at all, it’s just a pile of paper…worthless unless something else is bought with it!

At this stage, you could take some solace in the fact that money can sit there quietly tucked away in a savings account doing no harm to anyone, but money is only money when it’s being used. Meditation can help you get in a money mindset where money does no harm and all that matters is whether the money will be spent or not.

Tip #3 Change your money mindset by getting clear on what money is.

Once you start to think of money as a tool and not an emotion, the next step will be to define money for yourself.

What does money mean? What does money represent? How do you feel about money? You can’t answer these questions without first defining what money means to you.  For example, if money is a cherished friend that will always be there for you as a true companion, then it’s easy to see how spending money won’t matter because no matter what happens in life, money will still be there! Of course, that’s an easier thought than thinking of money as the person who betrayed you and left you with nothing but a broken heart!

Either way, money is money. It has to be spent or it’s worthless. But money can represent something more than the fact that you have it and someone else doesn’t. What money means to you will determine if money buys happiness! After all, who cares how much money you have when your best friend just died?

Tip #4 Change your money mindset by considering the whole picture of money in order to change your thinking around money.

You probably know that money is a tool used to create wealth but what many people don’t realize is that money isn’t really there for them in a monetary sense at all! Think about it this way, if nobody was alive on Earth then money would still be exactly what money is. Nothing!

Money only exists for money’s sake because money itself was created by society to facilitate trade so people could buy and sell goods before money was in common use; money does not exist for the sole purpose of making you money or enriching your life.

If that were the case then money would be tied directly to emotion and not just an impersonal medium of exchange with no intrinsic value on its own. The future generation will still need money, but they won’t know why it’s there unless we have a system where money has value independent of any human emotion attached to it.

Money has no intrinsic value on its own, but you’ll find yourself feeling like money is an emotion. If money has no worth then why do people kill for money? Why do people steal money from one another?

It seems crazy to think about murder and theft over a simple thing like money until you realize how emotionally driven we are when it comes to the topic of money! No wonder so many people feel anxiety around money because there are some deeply-seated emotions tied into it!

Founded in 2021, Learn.Grow.Master was launched to help others learn how to master their thoughts and other skills. We help you achieve all that you desire in life. 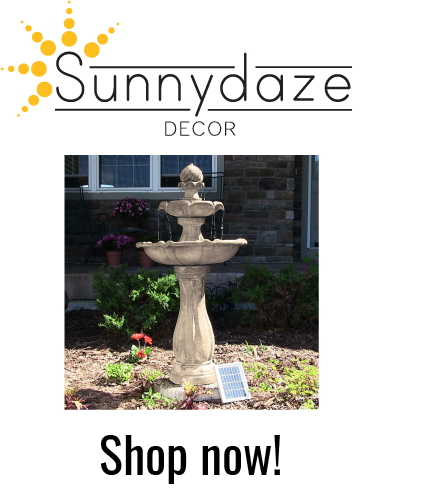